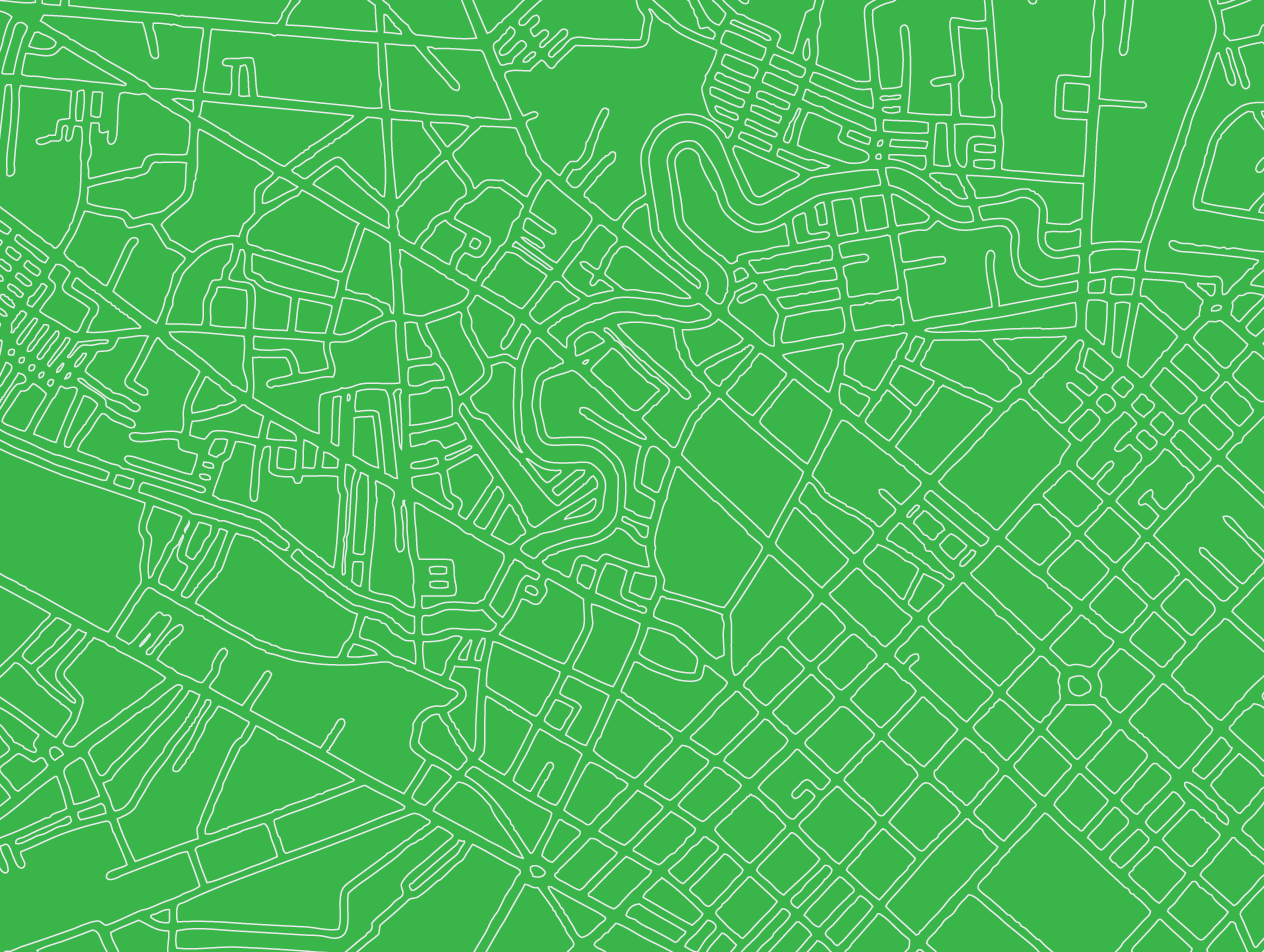 The conference’s first day featured keynote presentations from Ananya Roy, Margaret Crawford, and Saskia Sassen, three leading scholars who view the city from different disciplinary perspectives and scales, in order to offer some broad theoretical frameworks for the meeting. Videos of the individual keynotes are linked to the speakers’ information below.

VIDEO: “From the Feel Good City to the Just City”

MARGARET CRAWFORD is Professor of Architecture, University of California, Berkeley

SASKIA SASSEN is the Robert S. Lynd Professor of Sociology and Chair, The Committee on Global Thought, Columbia University.

Summary:  The keynotes spoke to the contestations of public space and how claims and access to spaces varied across demographic, economic, and social strata.

Presenting new research on the south side of Chicago, Ananya Roy placed a spotlight on how legal institutions around property rights often work to further disenfranchise the poor from space in the city, leaving them vulnerable to informal placemaking in a tenuous cycle. Her analysis pointed to the importance of local activism in the tradition of community organizing in the United States to claim rights that the formal structures are unwilling to impart. Her critique noted that institutions often do not acknowledge the imbalances in access and power that exist in their practices and processes.

Margaret Crawford focused her remarks on the question of who decides what public space is and who has primary claim to that space. She incisively critiqued the way our urban planning and design institutions have sought to implement aesthetic urban design visions that reflect the values of segments of society, even when these values implicitly result in the exclusion of other groups. Crawford noted that this effect is particularly acute regarding race and ethnicity; in some contexts, minorities and immigrants are assumed to “not belong” and can be subject to harassment and less freedom in public spaces. She reminded us of how the Black Lives Matter movement has brought to the American consciousness the intricate relationship between race and urban public space.

Finally, Saskia Sassen argued forcefully that indeterminacy and informality are essential qualities driving urban vibrancy and innovation that have consistently made cities a locus of growth. She challenged the audience to not define cities as places of density, as is done in many fields and contexts, but rather to see the city’s essence as the complexity and chaos of less formal arrangements. Pointing to the data collection efforts of the U.S. National Security Agency as an example, Sassen warned that strong political interests exist to reduce or eliminate systemic indeterminacy and suggested that these efforts put the city and urban places at significant risk.